Tony has a Bachelor of Business degree from Swinburne in Melbourne and was a Fellow of CPA Australia. Retiring in 2010 after a 35 year career in the Australian Public Service, Tony spent 19 years in the Defence Organisation in various roles, and the remainder in the Workplace Relations and Industry portfolios where he was primarily involved in small business policy development.

Tony is married with two adult children and two grandchildren.  Tony was brought up in country Victoria, and moved to Melbourne for 11 years before arriving in Canberra in 1985 for “two years”, which soon became 37 years.   He is an AFL tragic as many Victorians are!

For many years Tony was actively involved as a volunteer administrator in triathlon and junior AFL, and since retirement has spent considerable time travelling, playing golf and tennis, and trying to keep fit though swimming. More recently grandchild minding has become more prominent. Tony became a member of the Karinya Committee in 2021. However Tony was involved in Karinya prior to its establishment in 1997, providing honorary audit services. 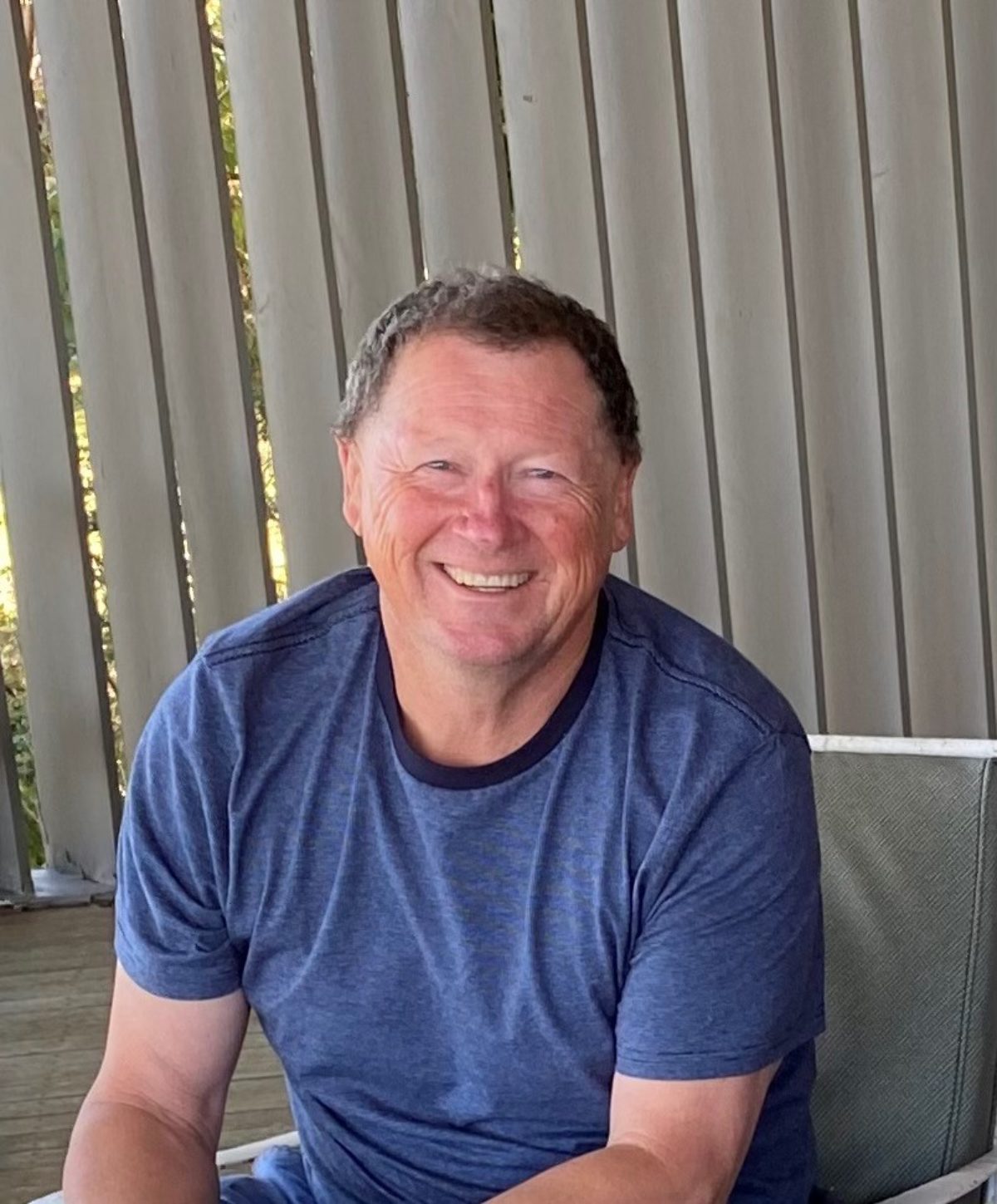