Margaret O’Donovan is a physiotherapist in private practice in Canberra. She is married to Phil Aungles and they have five children.

Margaret has been part of Karinya House from its earliest beginnings. In 1992 she was part of the initial fundraising group who saw the need for a facility to provide a safe environment for expectant mother and their babies.

Karinya House was named in 1992 and serious fundraising efforts over the next five years raised $250,000.00 to start the project off. In 1997, Marie Louise Corkhill was appointed as the Coordinator (now Executive Director) and since then Karinya House has grown in its size, scope and standing within the Canberra community.

Margaret continues to be a valued member of the Committee for Karinya House, and is also the Association’s Public Officer.  These days, Margaret can be found at Karinya most Wednesdays, providing practical volunteer support as well. 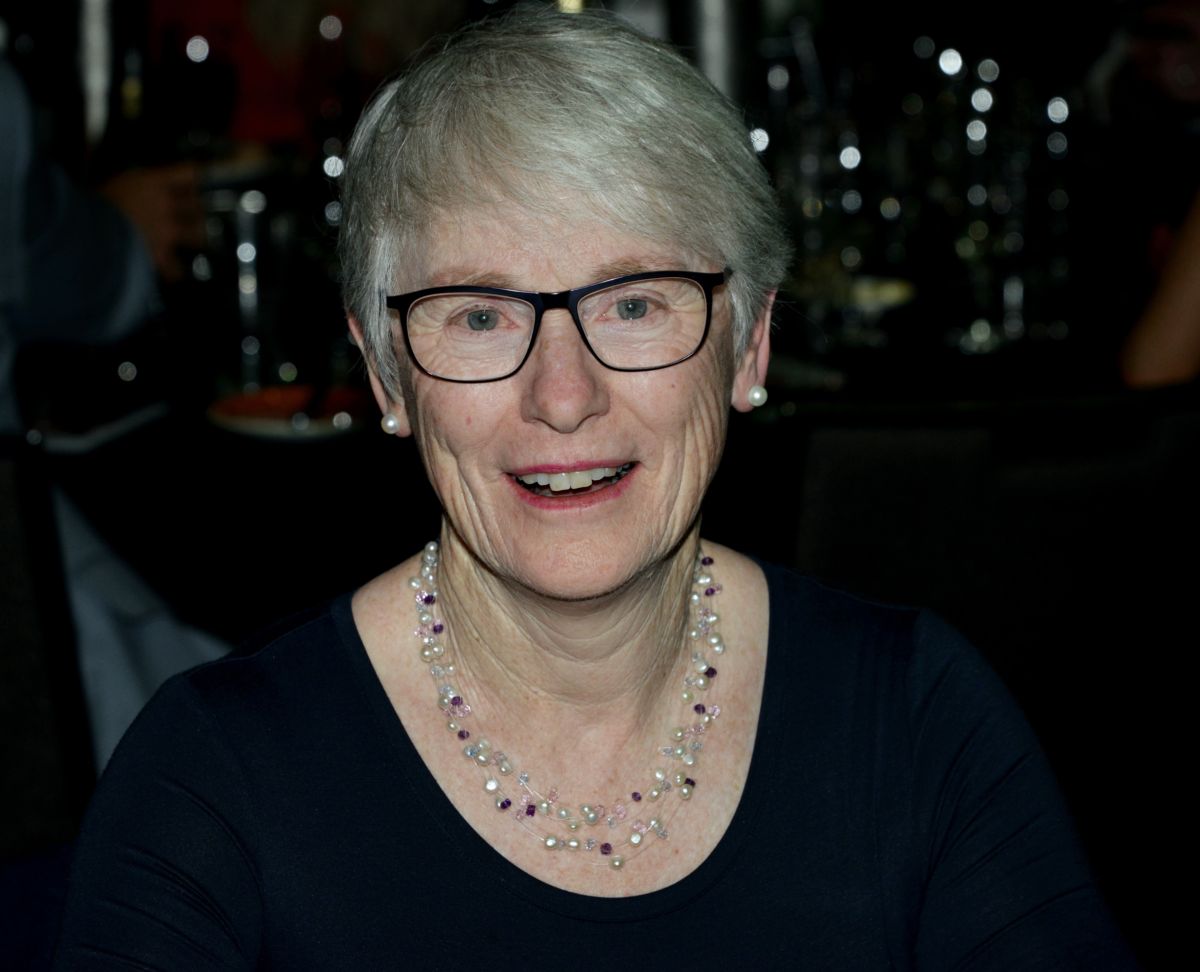