Jo qualified with a Bachelor of Commerce from the University of Queensland in 1982 and was a Chartered Accountant (CA ANZ) for some 25 Years.  Born in Brisbane and growing up in Goondiwindi, Jo’s professional career began in Private Practice. Since 1986, Jo has worked primarily within the Not-for-Profit Sector including 15 years in Higher Education. Jo has been associated with Karinya House since 1998, not long after the Association opened its services in 1997.  Jo worked as a volunteer, providing bookkeeping services for some 10 years. Jo assisted with the transition of Karinya’s expanding bookkeeping requirements to a professional and locally based bookkeeping service in 2008.

Subsequently Jo was on the Karinya Committee as a Committee Member, providing assistance to the Treasurer, including the preparation of monthly reports and annual budgets, and supporting Karinya’s finance team on a voluntary basis, whilst residing in Newcastle for family reasons. Jo returned to the Canberra Region in 2015 and now lives in Boorowa, with her wife Belinda. Jo stepped down from the Committee and was appointed to the then vacant Finance & Business Manager role in 2015, to assist with management of the watershed project of transitioning Karinya House to its new purpose-built facility in North Belconnen. This transition was completed in August 2016.

Jo’s current role is to support the Committee and Karinya Executive with development of a sustainable financial and funding platform for the Association into the future, as well as manage the Finance and Business operations of the service on a day-to-day basis.  This latter area of work includes oversight of infrastructure and communications technology, marketing, fundraising and funding development. 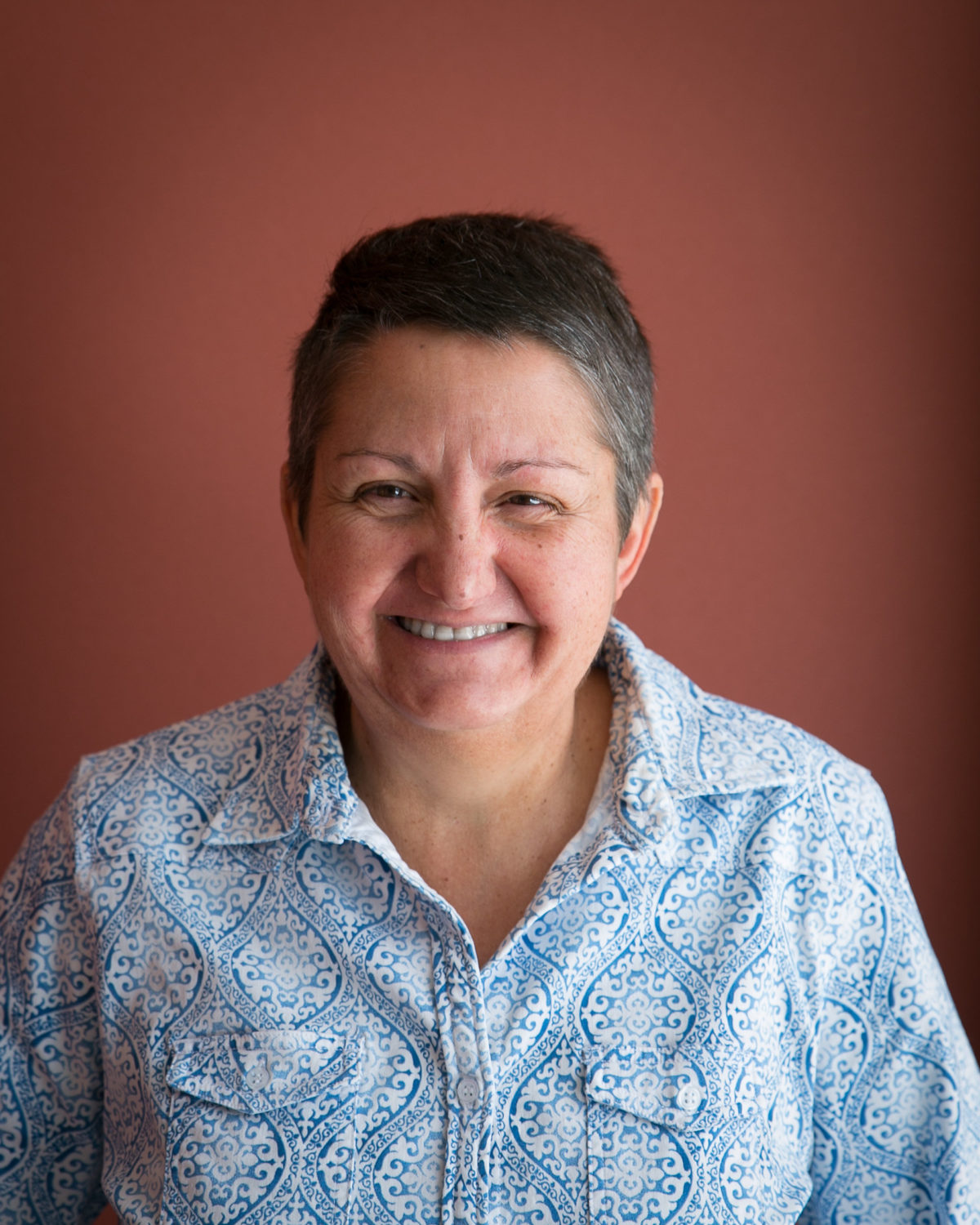