Esther Bogaart became involved in Karinya House in 2018 after hearing about its incredible history experience supporting women and their children from a friend who worked at Karinya.

Esther is an Assistant Secretary at the Attorney-General’s Department. Esther has had an extensive federal public service career, driving policy and legislative agendas on important issues such as family violence, elder abuse, legal assistance, fraud prevention and anti-corruption. She has advocated for gender equality in various ways throughout her career, with a highlight being negotiating gender declarations in the United Nations in her previous role as Assistant Secretary in the Office for Women in the Department of the Prime Minister and Cabinet. Esther has a Bachelor of Laws and is admitted as a legal practitioner to the ACT Supreme Court.

Esther believes in the strength of community and is committed, both professionally and personally, to empowering women to live their lives to the fullest. 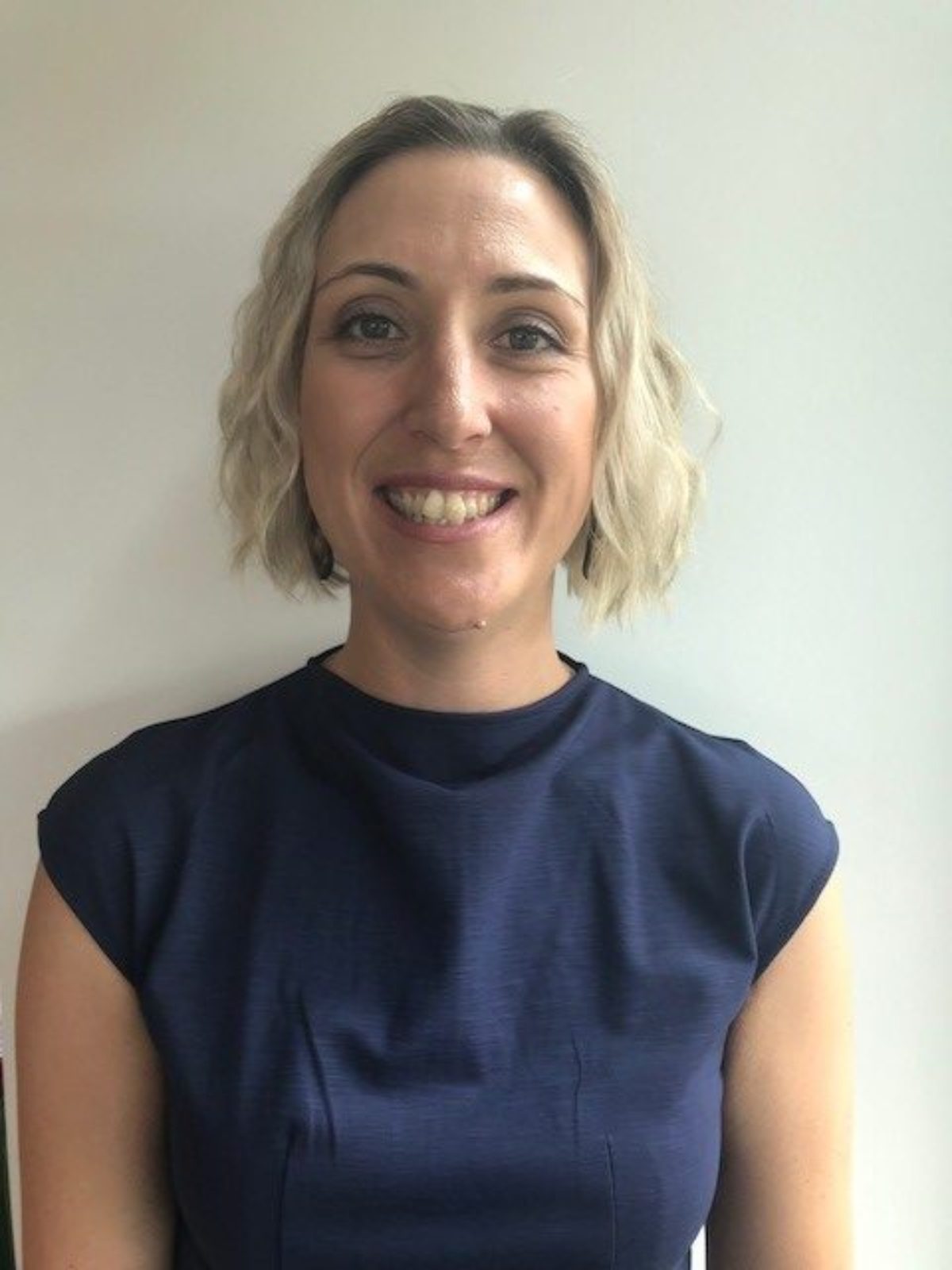