Lavinia Tyrrel will join Karinya House as Chief Executive Officer in February 2023, following the impending birth of her second child. Having experienced, firsthand, the institutional, normative and organisational barriers that women face in self-determining their pre- and post-natal pregnancy experience in Australia and overseas – Lavinia brings a deep… Read More 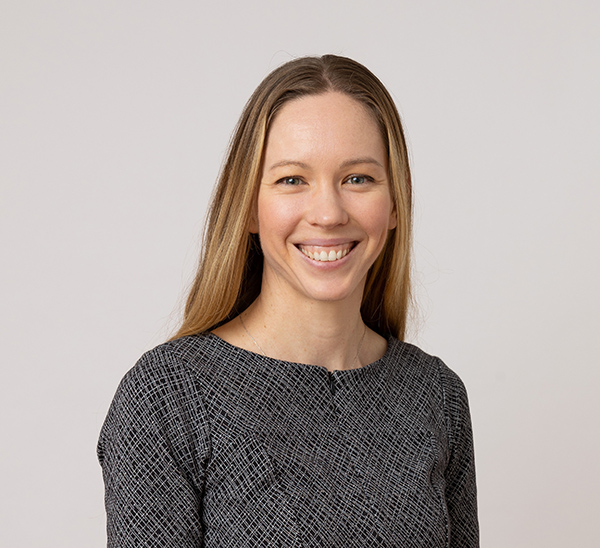 Belinda holds a Master of Social Change and Development (Organisational Leadership and Capacity Building) and is an experienced social justice practitioner and leader, having worked across government, higher education and community organisations for over twenty-five years. Belinda commenced in the role of Executive Officer at Karinya House in February 2020,… Read More

Catherine commenced at Karinya House as a Support Worker in 2009, following a career in the travel industry. Catherine then moved into a caseworker role, growing into the Senior Caseworker/Team Leader role in 2017, before being appointed to the role of Services Director in 2021. Throughout this time Catherine’s lived… Read More 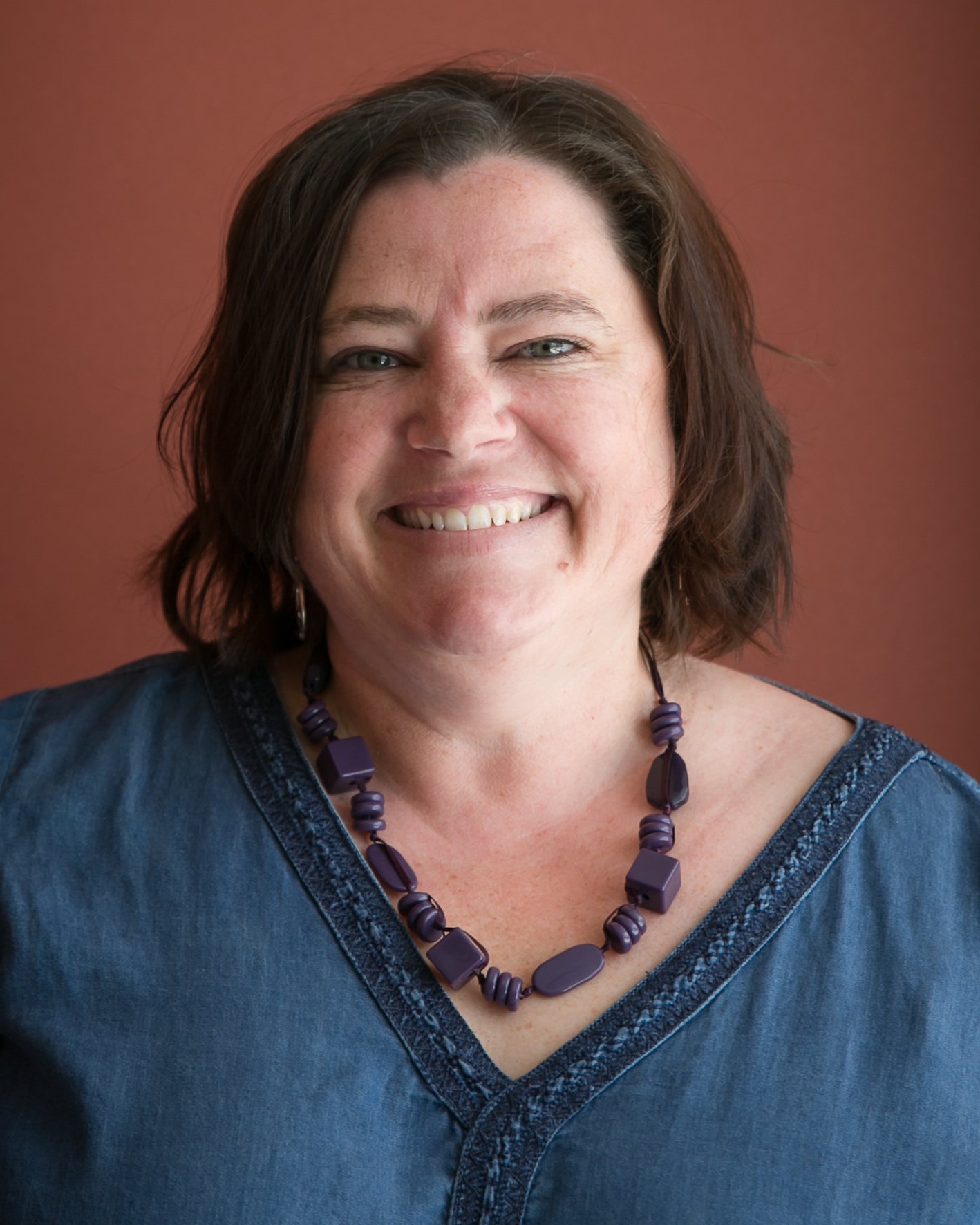 Jo qualified with a Bachelor of Commerce from the University of Queensland in 1982 and was a Chartered Accountant (CA ANZ) for some 25 Years.  Born in Brisbane and growing up in Goondiwindi, Jo’s professional career began in Private Practice. Since 1986, Jo has worked primarily within the Not-for-Profit Sector… Read More 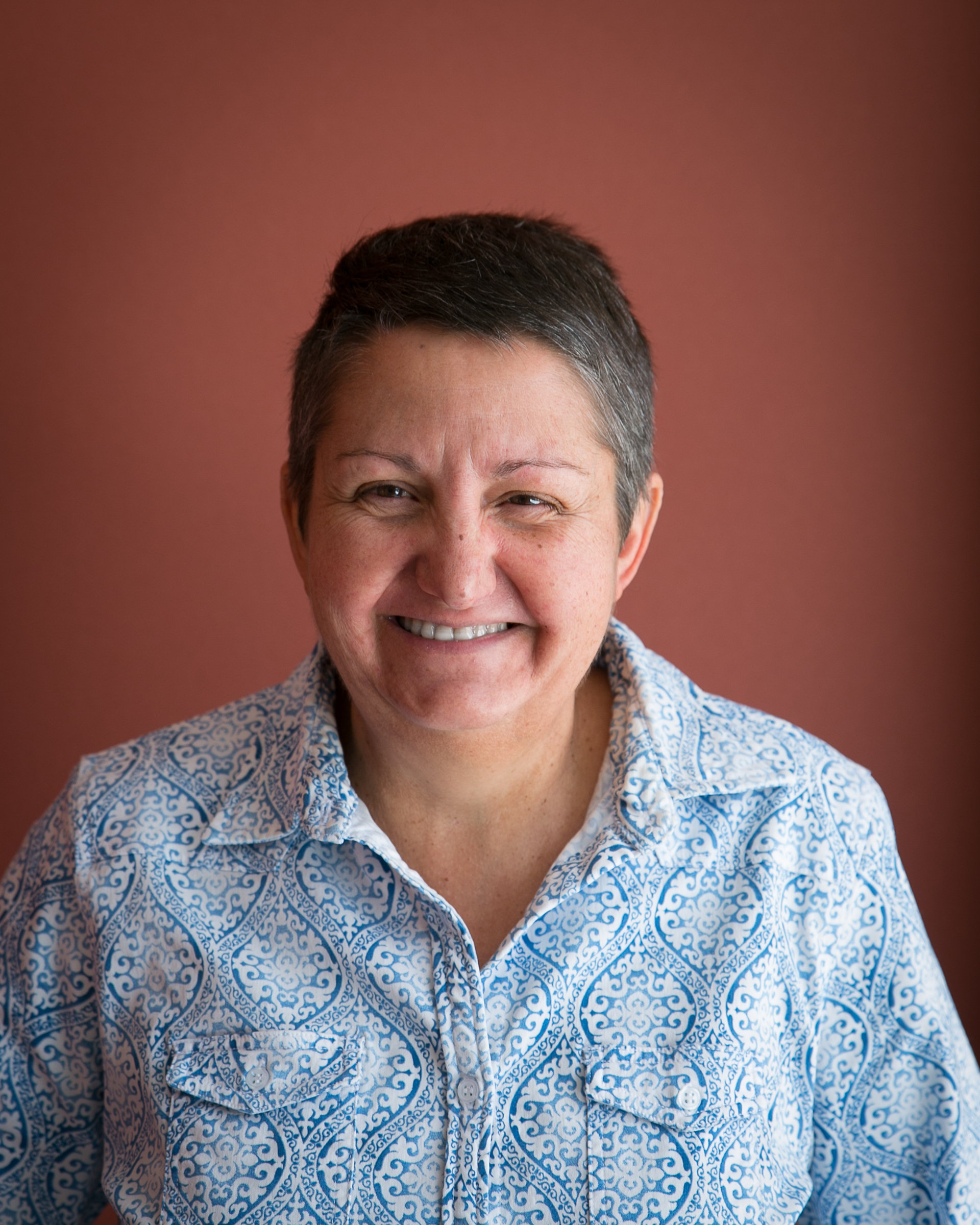 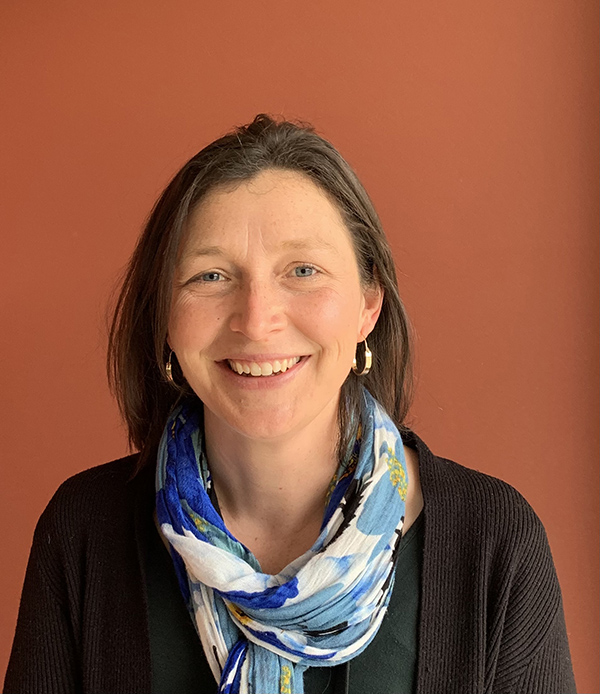 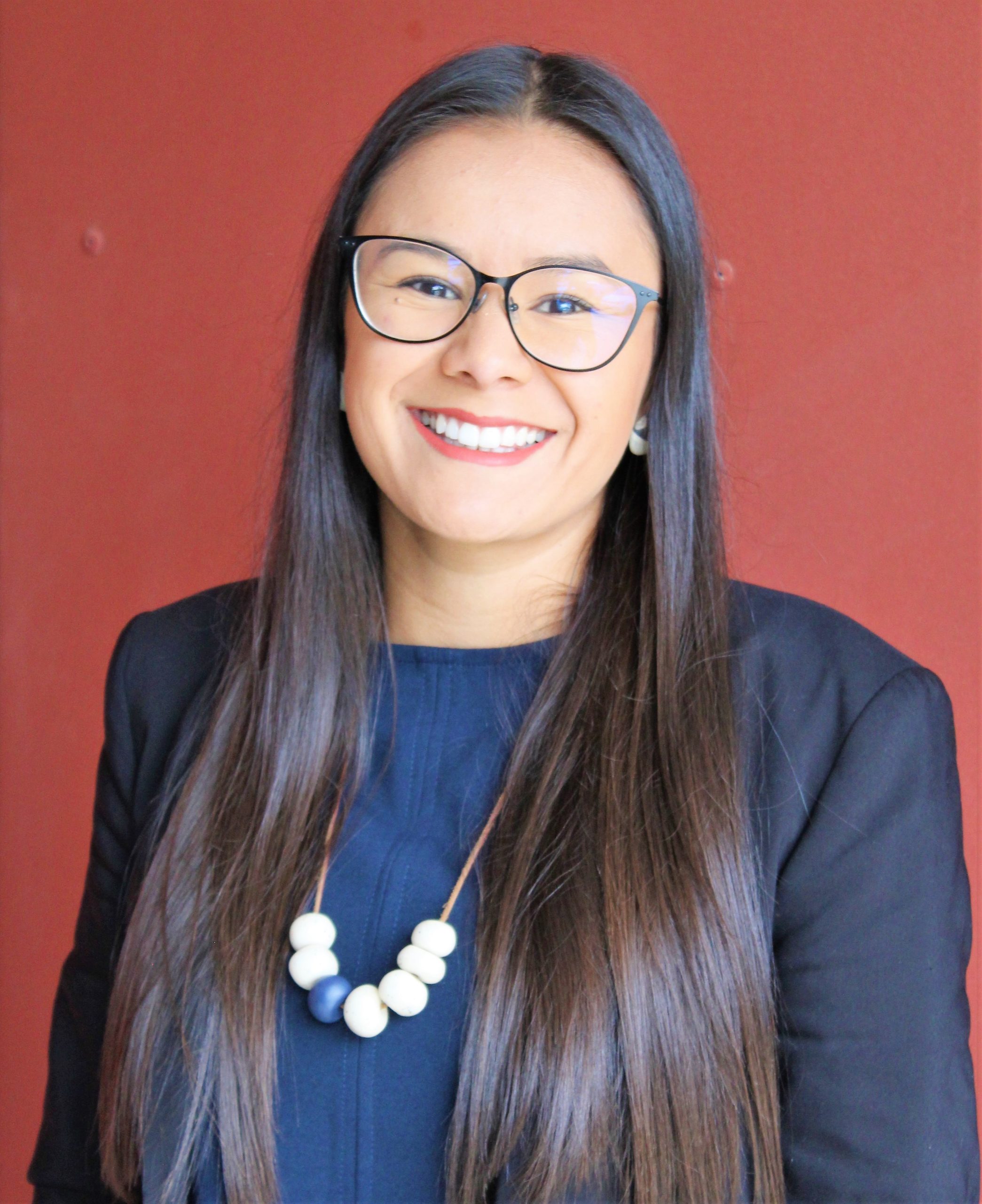 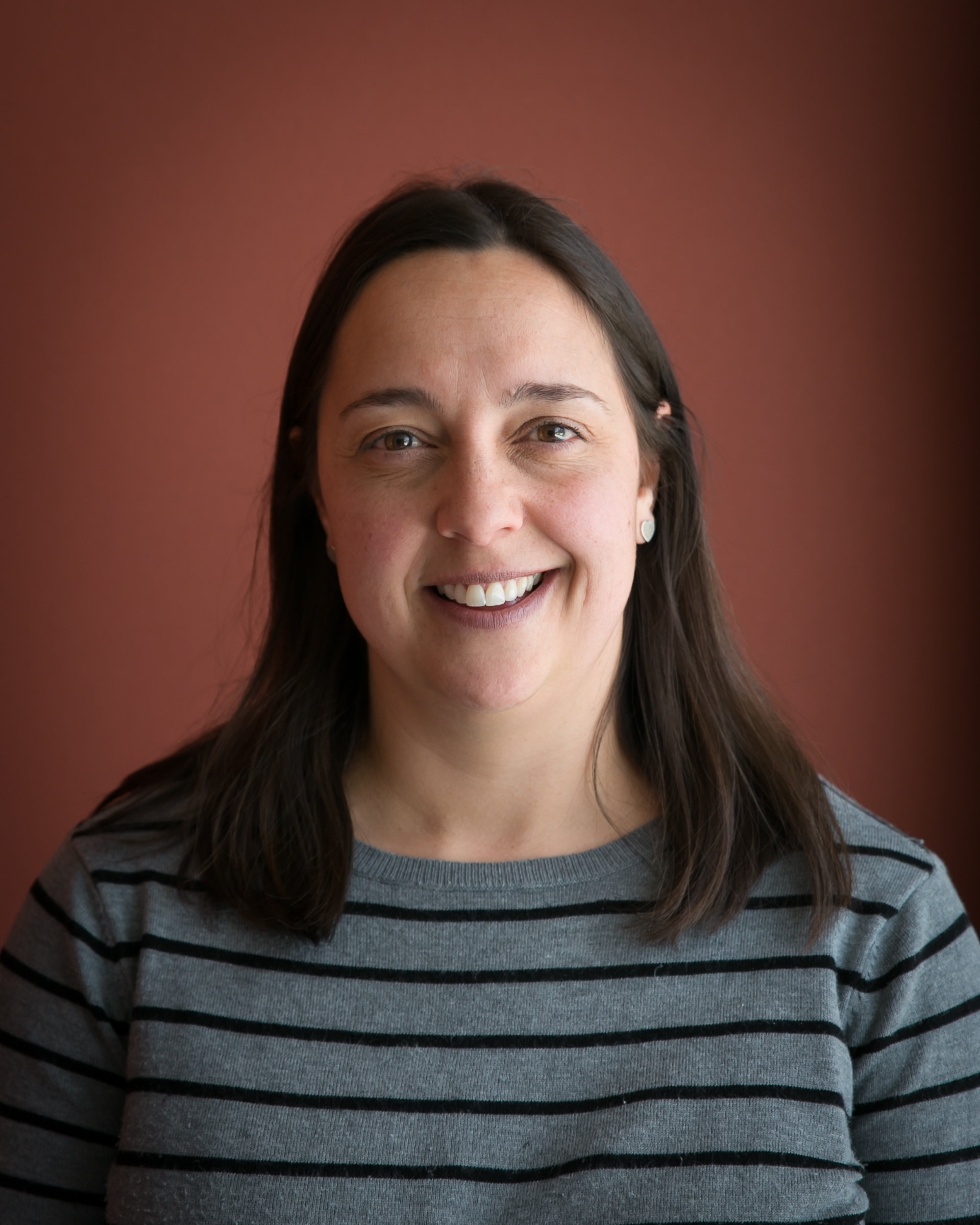 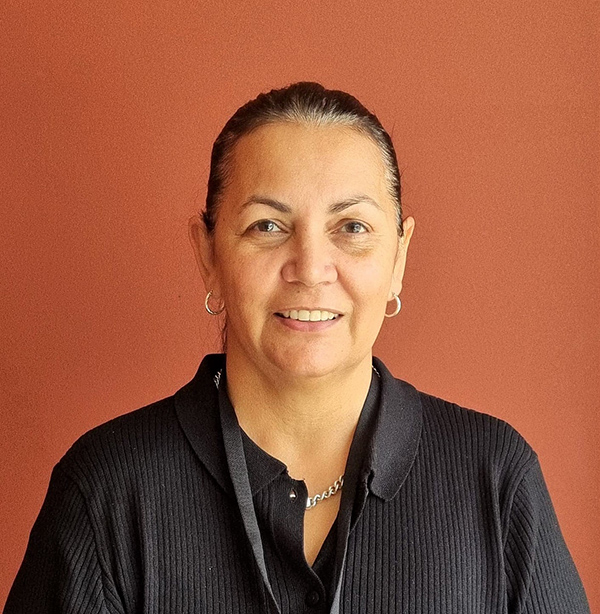 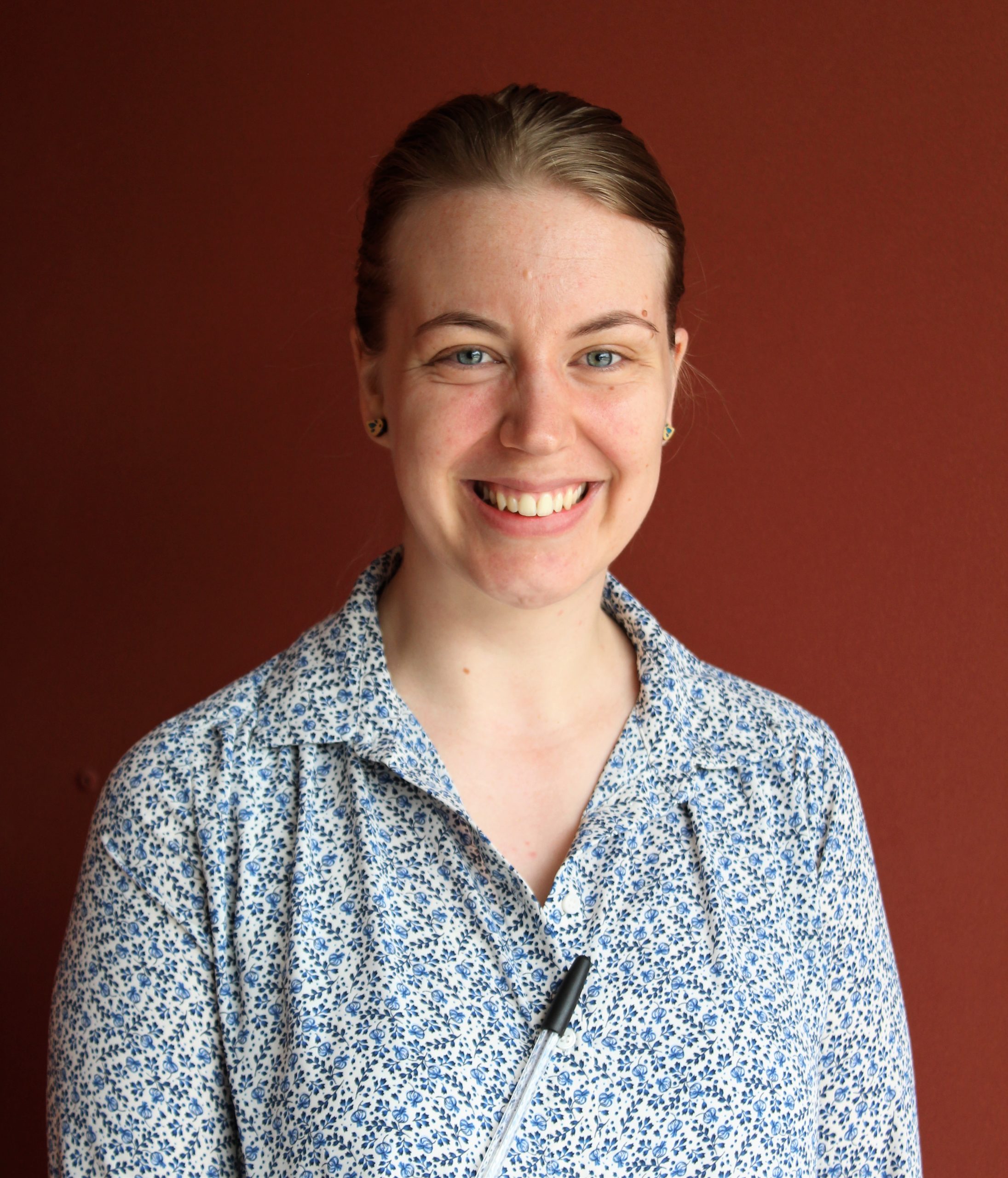 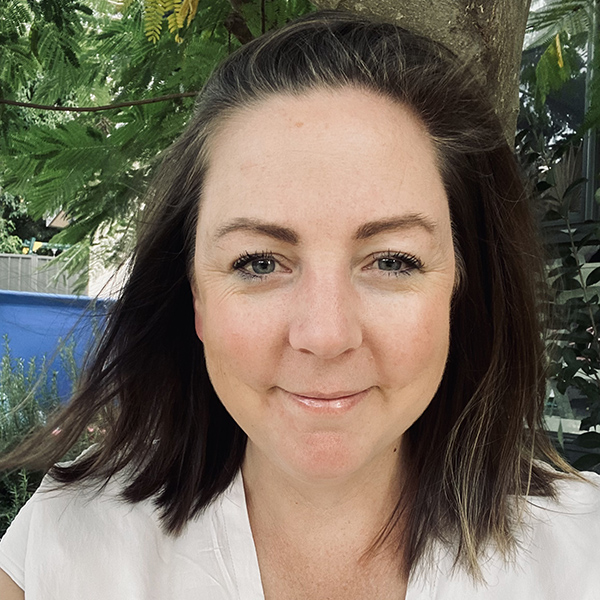