Sarah has been a part of the Karinya House Committee since 2004.  Her roles have been varied, fulfilling the role of Vice President and now President, for the past 8 years. Sarah speaks at various community and government events, raising awareness of the vital work of Karinya House.  In addition… Read More 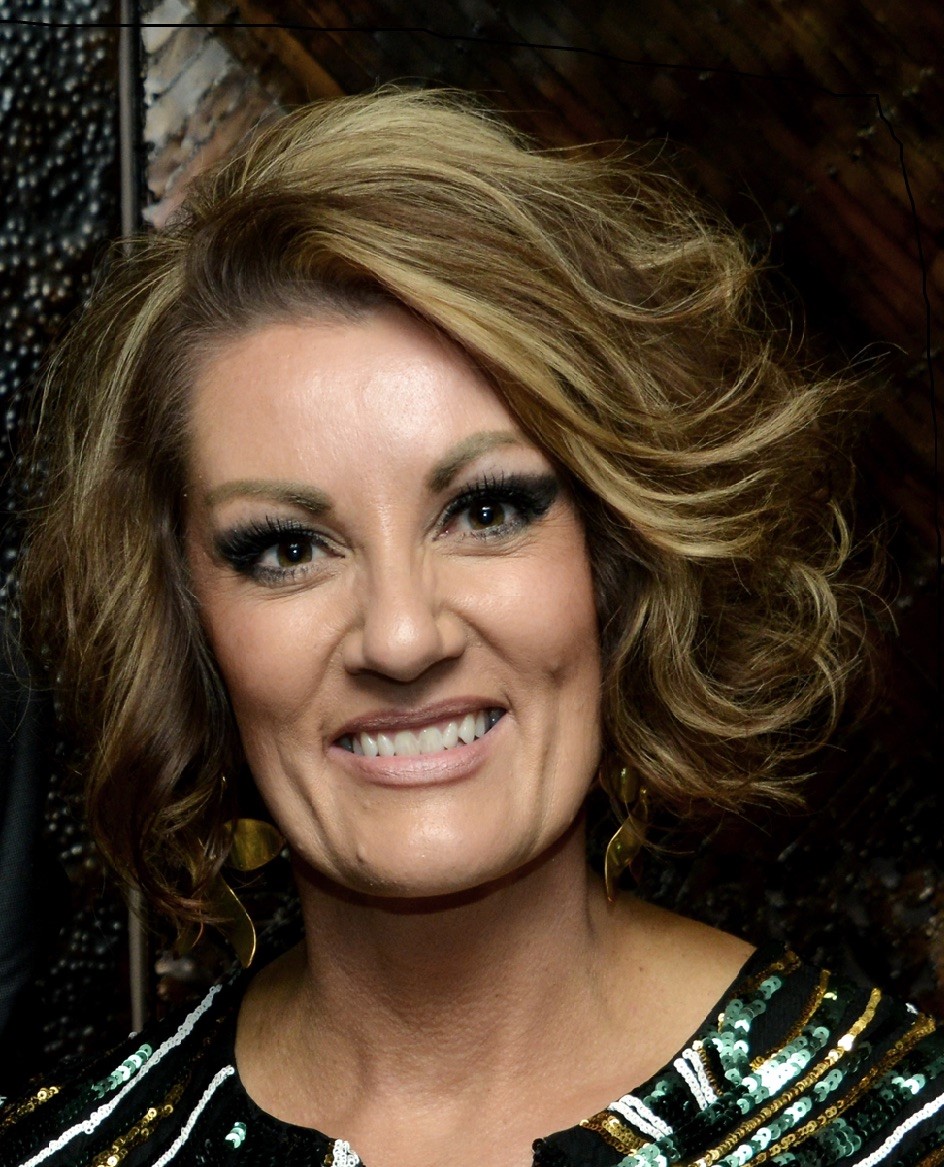 Esther Bogaart became involved in Karinya House in 2018 after hearing about its incredible history experience supporting women and their children from a friend who worked at Karinya. Esther is an Assistant Secretary at the Attorney-General’s Department. Esther has had an extensive federal public service career, driving policy and legislative… Read More 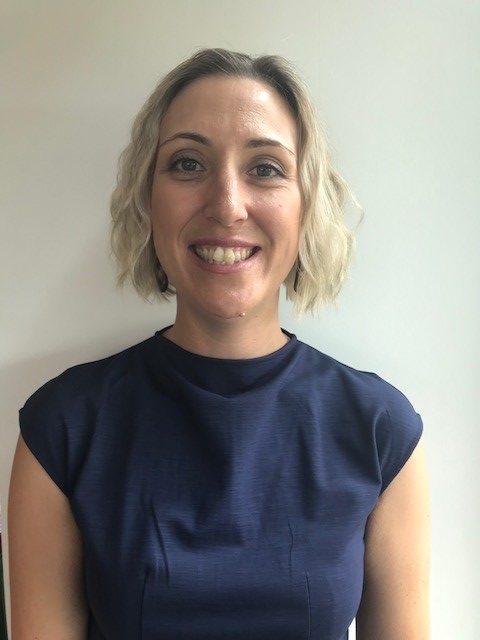 John is an experienced director helping organisations achieve strategic outcomes through his contributions on effective governance, leadership, strategy and operations. He has many practical skills gained from formal education, professional affiliations as well as over 33 years as a professional management consultant.  John has founded or being integral in the… Read More 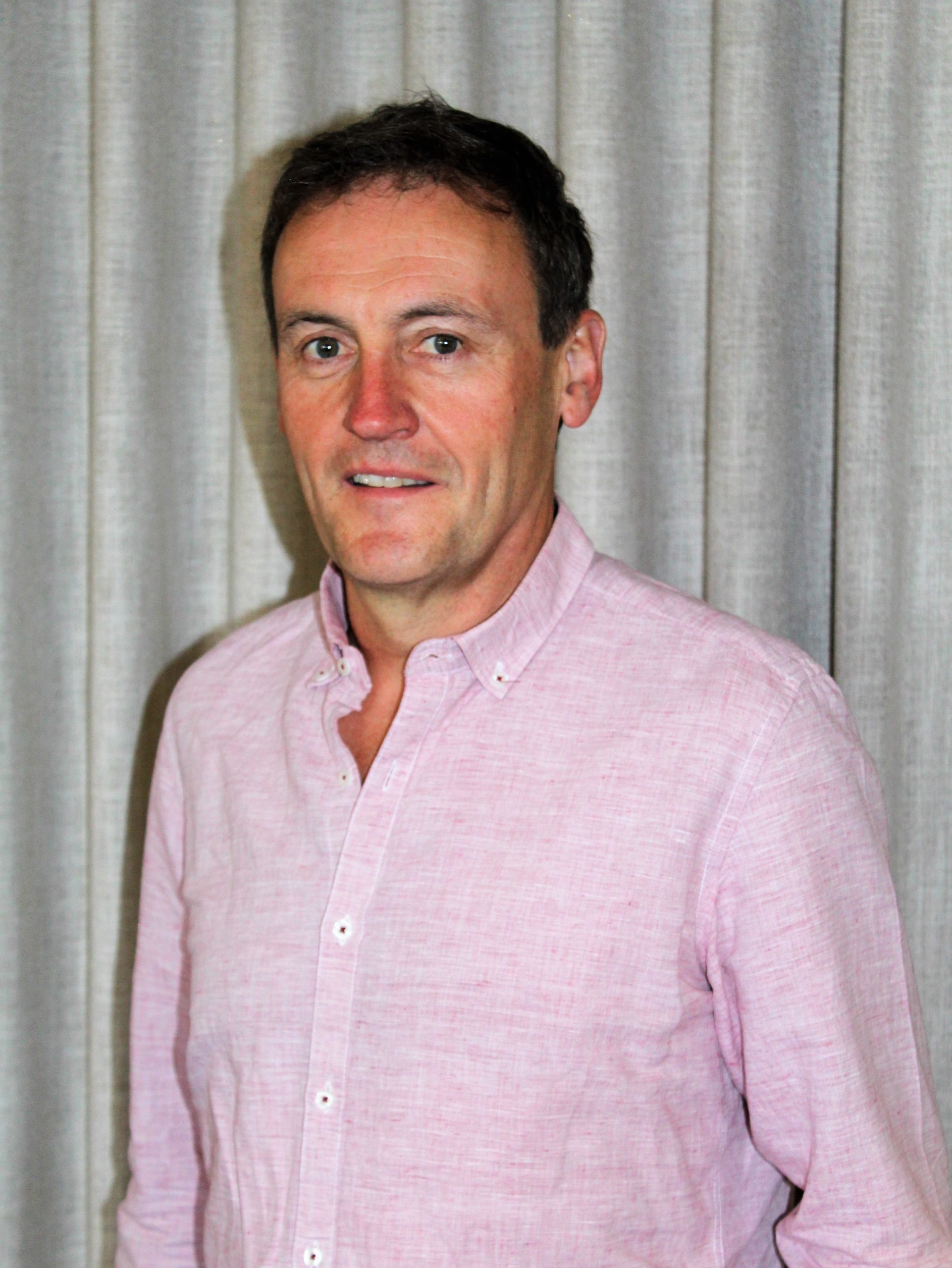 Margaret O’Donovan is a physiotherapist in private practice in Canberra. She is married to Phil Aungles and they have five children. Margaret has been part of Karinya House from its earliest beginnings. In 1992 she was part of the initial fundraising group who saw the need for a facility to… Read More

Dave has been active in the Not for Profit Community Services Sector in the Canberra Region for over 10 Years, and is enjoying his current role with Palliative Care ACT. Dave brings experience from a rich vocational history, including completing a Fitting and Machining trade course at the Australian National… Read More

Kate has over 15 years of experience working in the community sector, ACT government and parliamentary service. For a large part of her career, Kate specialised in social and legal policy reform. Currently Kate is working with parliamentary committees and loves it! Kate has volunteered in the Canberra community for many… Read More 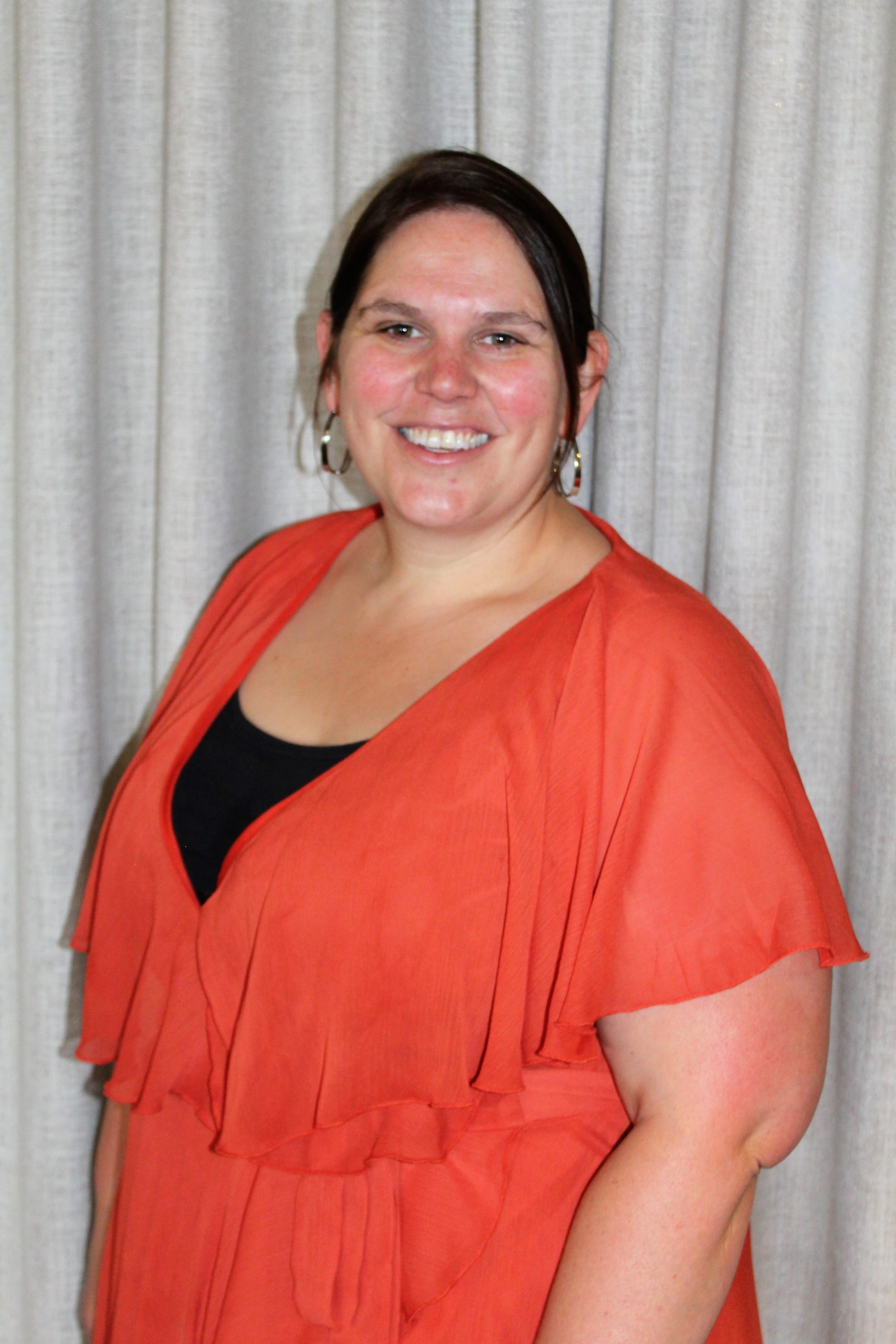 Tony has a Bachelor of Business degree from Swinburne in Melbourne and was a Fellow of CPA Australia. Retiring in 2010 after a 35 year career in the Australian Public Service, Tony spent 19 years in the Defence Organisation in various roles, and the remainder in the Workplace Relations and… Read More 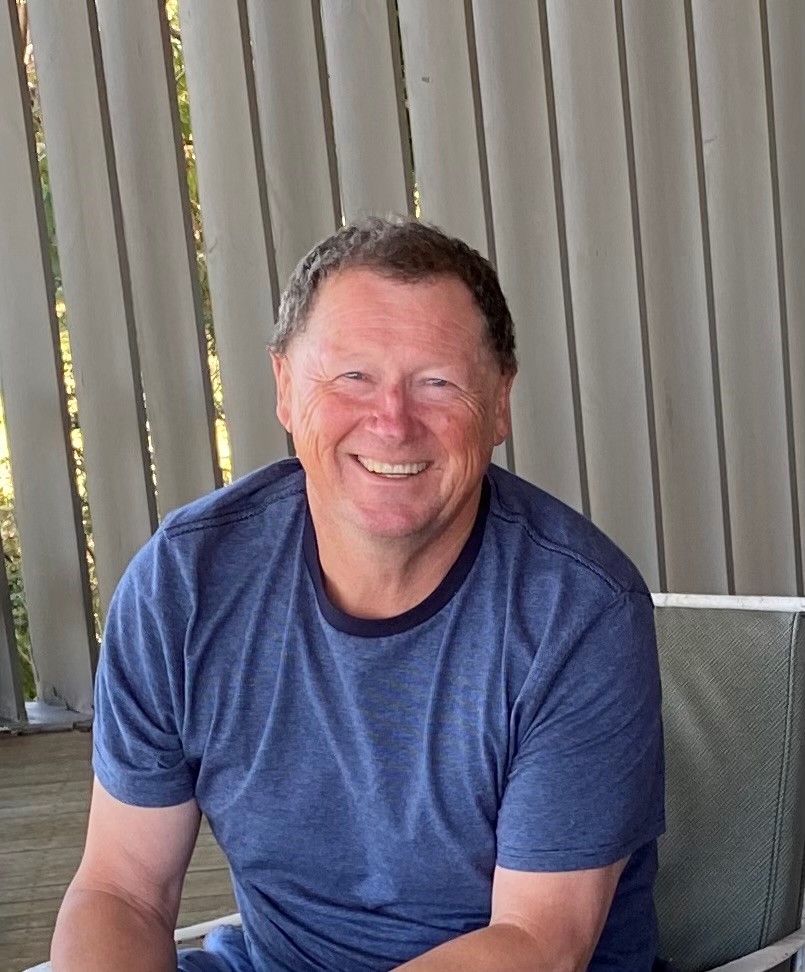